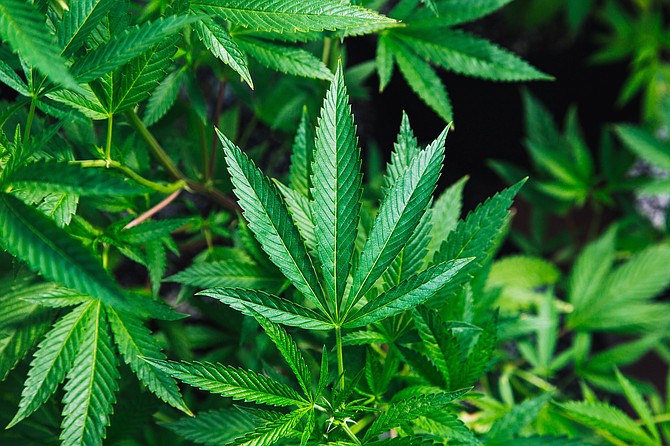 Although a ballot initiative to legalize medical marijuana is already in the works for November, the Mississippi Senate is making a late-hour move to consider a medical marijuana bill before the end of the regular session.

The Mississippi Senate’s rules committee has approved Senate Concurrent Resolution 586, which, if passed by the full Senate, will allow it to suspend the rules for the purpose of introducing a bill titled the “Mississippi Medical Marijuana Act.”

The act would require the Mississippi State Department of Health to “promulgate rules” relating to a physician’s ability to recommend medical marijuana, along with requiring the board of pharmacy to do the same for the dispensing of medical marijuana. The act would authorized physicians, under specific circumstances, to prescribe medical marijuana to patients “who are clinically diagnosed as suffering from a chronic, debilitating medical condition and with whom the physician shares a bona fide doctor-patient relationship.” It would also exempt the use of medical marijuana from criminal penalties.

SC 586 was introduced by State Sen. Kevin Blackwell, who represents parts of DeSoto and Marshall counties in North Mississippi.

The next step will be for the Senate to take up SC 586. Passing the resolution will require a two-thirds vote to successfully suspend…