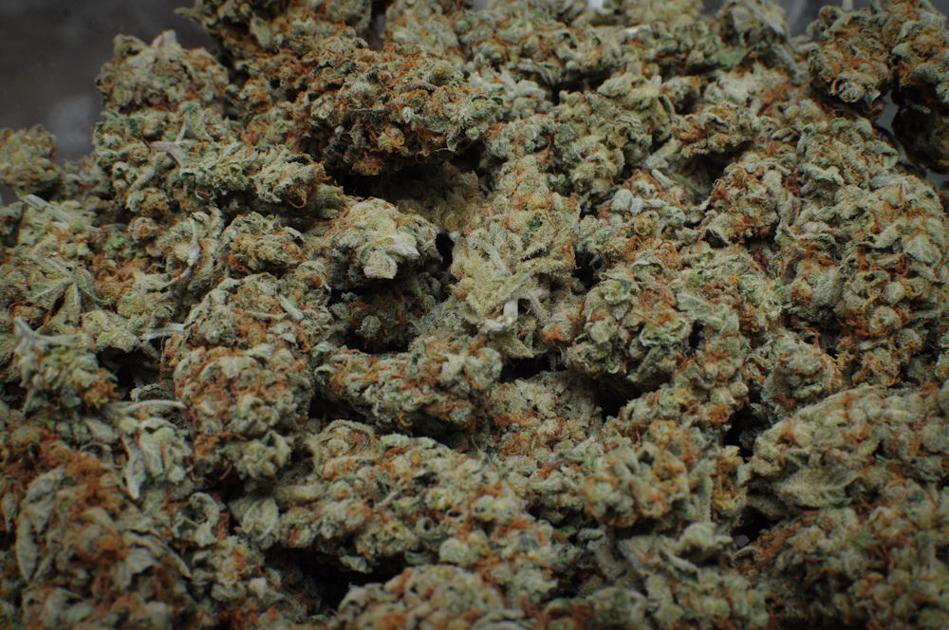 Cannabis delivery services planning to renew business permits in Redwood City may be introduced to a new process following a City Council decision during a remote meeting Monday evening.

The council will consider entering a contract with Hinderliter, de Llamas & Associates, a consulting agency, to develop and manage the permit renewal program and compliance audit process for local cannabis delivery businesses. The measure would also grant the city manager authority to extend the $120,000 one-year agreement for two additional years not to exceed $360,000.

Continuing phase 3 of the city’s plan to permit non-storefront cannabis delivery sales, the measure would allow the agency to create a permit renewal process which would call for a $29,530 fee charged to the six cannabis delivery businesses currently permitted to operate in the city and any others interested in doing so.

The fee would cover the cost of consultant services and staff hours spent on the process while also reserving $10,000 for cannabis drug education prevention for children and youth. Phase 4 of plans to integrate storefront cannabis sales within city limits are still under works.

Also on the agenda, the council will consider approving a land swap agreement with the county, trading a 3-acre vacant lot at 1402 Maple St. for the county’s property at 1580 Maple St. where the vacant women’s jail and operating homeless shelter sit.

The trade would allow for the city to extend Blomquist Street, connecting the One Marina neighborhood with Seaport Boulevard and would give the county the land needed to develop a modern navigation center for homeless services. Residents have launched a petition against the land swap and are requesting city officials consider plans for a waterfront park on the vacant property instead.

A public hearing will also be held on the application for a Permanent Local Housing Allocation grant not to exceed $2,086,314 which if approved would go to help fund the Safe Parking Program aimed at transitioning Redwood City RV residents into permanent housing.

The council will also consider a measure which proposes a $55,630 three-month contract with LifeMoves, a nonprofit aimed at ending homelessness, for Safe Parking Program outreach and engagement services for those living in RVs parked on Redwood City streets.

Additionally, councilmembers will have the opportunity to approve a measure proposing the $4,391,000 purchase of the National Guard Armory at Red Morton Park. The city’s Parks, Recreation and Community Services Department has been operating the facility for the past five years for recreational and other purposes.

The council will also consider a measure bringing the city’s Accessory Dwelling Unit ordinance text into compliance with state regulations.