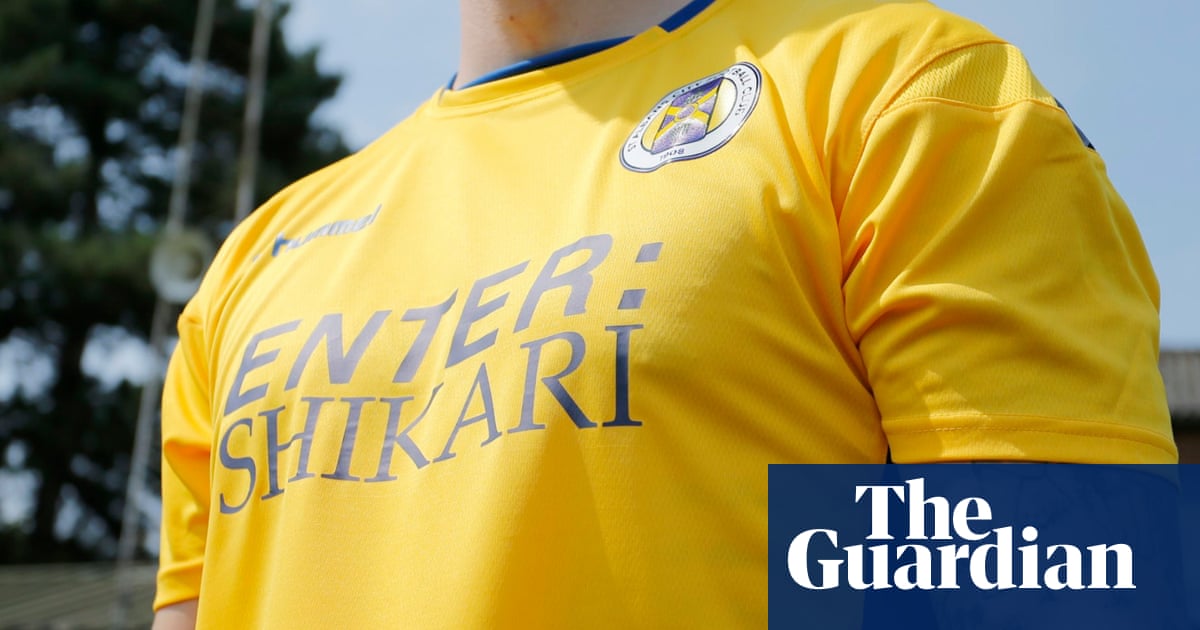 1) On This Day in 1964, Phil Linz of the New York Yankees played his harmonica on the team bus … despite being commanded not to by Yogi Berra. Linz and various of his teammates take up the story. Here’s Linz playing harmonica some years later, and here’s Linz with more harmonica-based fun.

2) The final frame of the Kyren Wilson v Anthony McGill World Snooker Championship semi-final was one of the most remarkable in history. Judd Trump v Chris Wakelin back in 2018 was not bad, either. Trump seems to like a deciding frame, getting into the same position against Ronnie O’Sullivan a year later. And who can forget Mark Selby versus Ding Junhui all the way back in 2008? Or you can just enjoy Steve Davis v Dennis Taylor.

3) With the summer comes the rain, overpriced ice cream and new football kits. St Albans City unveiled Enter Shikari as their new sponsor. Thanks to clubs having media departments bigger than the Cabinet, last season Southampton were able to make a mockumentary, a spoof of Netflix’s Fyre Festival documentary. Birmingham City became Peaky Blinders, because of course they did.

4) Jack Russell turned 57 at the weekend. The finest wicketkeeper of his generation had an incredible kit bag, including his burnt hat, medals and infamous gloves. A sublime gloveman, Russell would stand up to many when others would not dare. Here is his whipping off Dean Jones’s bails off the bowling of Gladstone Small and some fine stuff for Gloucestershire. You could learn a thing or two from Jack.

5) The men’s Champions League final takes place in the Portuguese capital on Sunday, which is probably a good time to remind yourself about the Lisbon Lions. When the city last hosted the event in 2014, noise and flares were deployed in a pointless opening ceremony, before Real Madrid claimed the trophy. And something else to amuse Madridistas: Barcelona’s 8-2 defeat against Bayern Munich.

6) Serena Williams beat sister Venus in the Top Seed Open last week, their 31st career meeting. They’ve had some decent tussles in the past in SW19, including the Wimbledon finals of 2002 and 2008, and showed their sisterly love by combining to win gold at the 2012 Olympics.

Our favourites from last week’s column

2) Some of these need to play Lee Carvallo’s Putting Challenge.