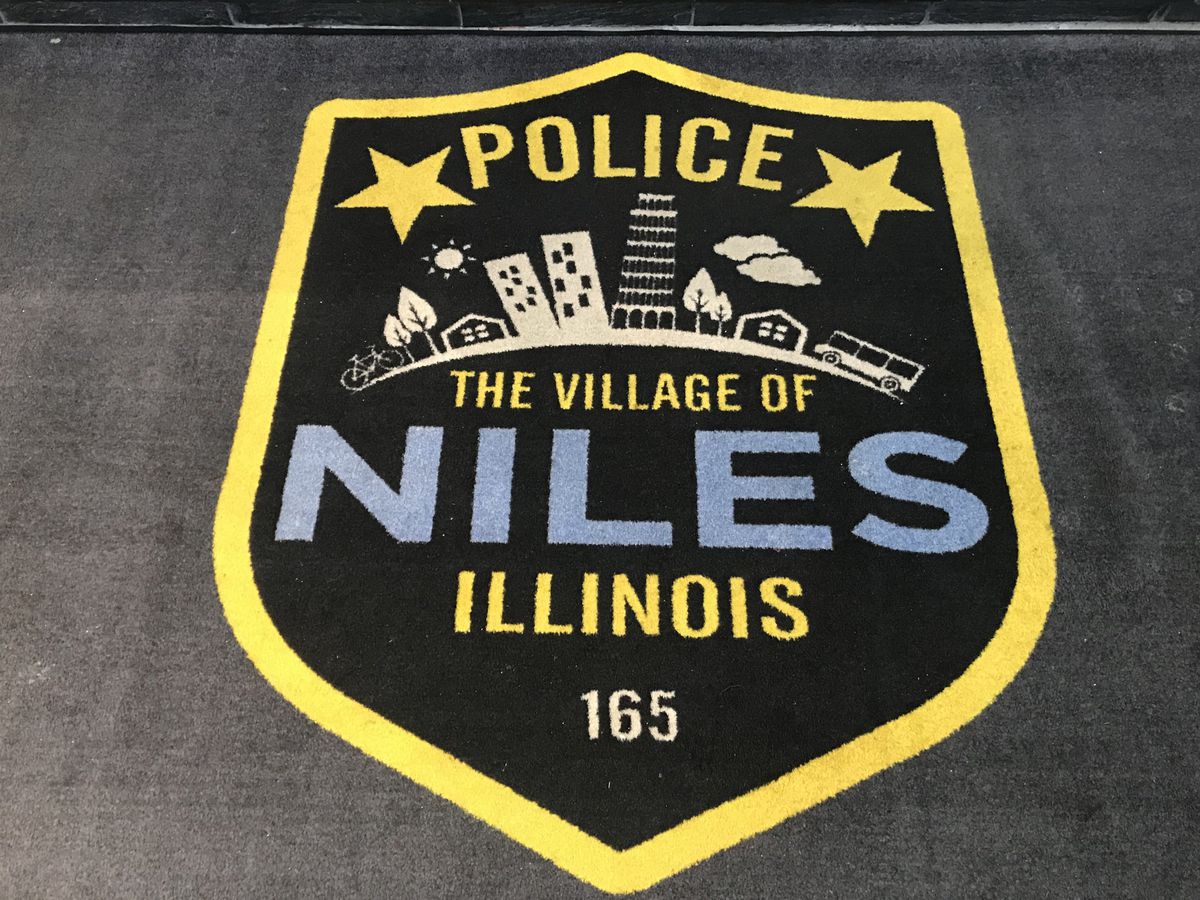 Jonathan W. Gacki, 32, of the 5100 block of Suffield Court, Skokie, was charged with possession of marijuana and driving with an open container of alcohol on June 30 after officers responded to a call of a driver asleep behind the wheel on the 7000 block of Austin Avenue, at 4:34 p.m., police said. According to police, the man, who was a driver for Amazon, handed over approximately 3.5 grams of suspected marijuana, while open bottles of vodka were located inside his delivery vehicle. Police said Amazon was notified of the arrest and the driver was terminated from the company. Court information was not listed.