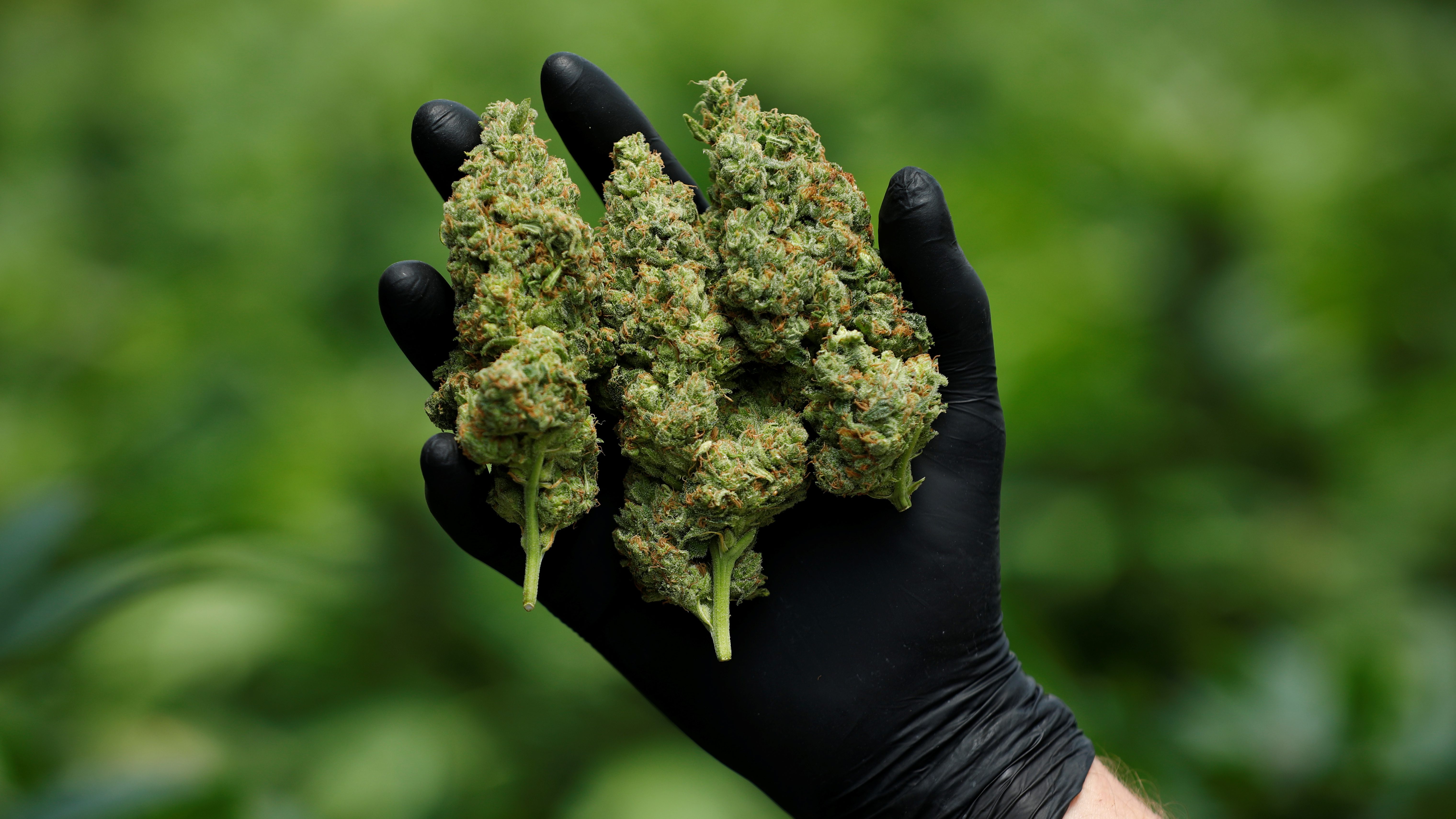 On June 24, US Department of Justice whistleblower John Elias testified that attorney general William Barr ordered investigations of 10 cannabis mergers in the 2019 fiscal year based on personal dislike of the industry. If that sounds like a lot, he said, it is. According to Elias’s testimony (pdf), those reviews accounted for 29% of the antitrust division’s full merger investigations during that period.

“These mergers involve companies with low market shares in a fragmented industry; they do not meet established criteria for antitrust investigations,” wrote Elias, whose job description includes prosecuting price-fixing schemes in the pharmaceutical industry. Elias claimed that his team prepared a memo for Barr explaining as much, but that Barr rejected the recommendation. “The rationale for doing so centered not on an antitrust analysis, but because he did not like the nature of their underlying business.”

Now, more than 30 members of Congress are backing a resolution to investigate and impeach Barr for abusing his power and misusing resources (pdf) based on Elias’s testimony.

While spending 29% of the antitrust division’s energy on a grudge against weed does seem unreasonable, it’s worth asking how unreasonable. After all, big money from venture capitalists, tobacco and alcohol conglomerates, and foreign investors has flooded the cannabis industry in recent years. The substance still isn’t federally legal in the US, but could the industry be at risk of a monopoly?

In a word, say industry insiders: No.

That’s mainly because cannabis remains hugely fragmented, with manufacturers prohibited from sending products across state lines. While some companies do work in multiple states, David Feldman, a New York-based attorney who works with cannabis companies on mergers and acquisitions, estimates that the dominant multi-state operators (MSOs, in industry parlance) are about a dozen strong.

“It’s not been easy for any particular US company to really overwhelmingly dominate,” he says. “My impression getting to know the leaders of a number of these companies is that they are fiercely competitive.”

For context, one of the healthier MSOs, Massachusetts-headquartered Curaleaf, posted $221 million in revenue last year, of an estimated $12.2 billion legal market in the US. Some back-of-the-rolling paper math shows that even Curaleaf, a considerable player with operations in 17 states, commands less than 2% of the US market.

Andrew DeAngelo, cofounder of Harborside—an institution amongst California dispensaries that went public on the Canadian stock exchange in 2019—calls the antitrust investigations “comical and absurd.”

“Being a multi-state operator in cannabis is enormously expensive,” he says. “That’s why organizations like MedMen and others are so distressed right now. It costs them a lot more to put a stake in the ground than the ground is actually worth right now.”

MedMen is indeed distressed. In an epic downfall that included allegations of stock manipulation, bank fraud, labor law violations, and bigotry, the splashy dispensary chain has lost 95% of its market value. It can’t have helped that MedMen’s attempted acquisition of Chicago-based medical cannabis company PharmaCann in exchange for 25% of its stock (then worth nearly $700 million) stayed mired in a justice department review while its shares slid. MedMen says the deal was squashed one month after approval due to regulatory delays. And while there’s no question that allegations against the company deserve attention, its monopolistic potential is a stretch.

For now it’s federal prohibition, not the Department of Justice, that keeps cannabis from being at any significant risk of a monopoly. But that doesn’t mean there’s zero risk. Cowen analyst Vivien Azer predicts cannabis will shake out like the beer industry: a few big players that control the national landscape, and thousands of regional and local brands.

“I think the industry probably remains a large organized oligopoly with concentration in terms of regional strength,” Azer says.

Already, in bigger markets such as California, those who control the supply are concentrating power. Marie Montmarquet, who cofounded MD Farms, a 50,000-square-foot farm in the Bay Area, says it’s not antitrust laws that will help protect small and medium-sized businesses like hers, but limits on the acreage available to any single cultivator. “Realistically to me, the monopolies will be created by the people allowed to get the most cultivation space in California,” she says.

DeAngelo agrees that policies supporting a diversity of businesses will be necessary to create cannabis access and prices that can compete with the illegal market.

“While there might not be one or two companies or even a handful of companies dominating, the capital requirements to get into the thing at all can strain small businesses. That is I think a bigger issue,” says DeAngelo. “Eventually these consolidations will happen.”