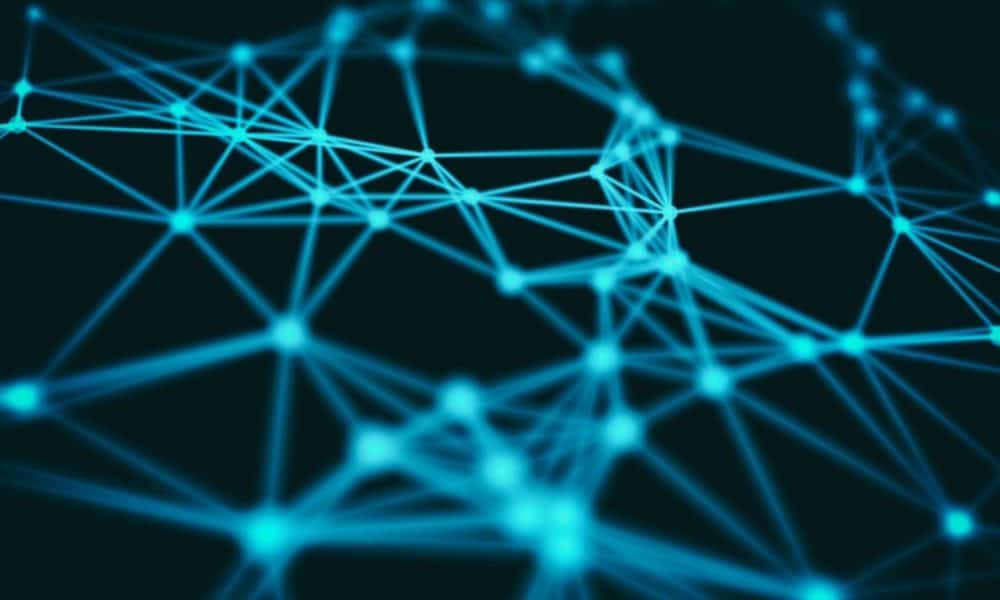 The management expected talks with contractors would lead to only a two million common share reduction from the cap table. The talks, however, resulted in 3,348,879 common shares being exchanged for Preferred BB shares. In addition, contractors agreed to pay liabilities amounting to $557,910, which significantly eased the company’s balance sheet.

In a statement, DigitalAMN CEO, Ajene Watson, said that they are exploring all means to boost shareholder value and confidence. He noted that they have been working to streamline the cap since 2017 and now beginning to address payables, liabilities, and other debt. Watson noted that there has been a lot of support from many stakeholders and are working on creating a conducive environment to make Public Accelerator-Incubator (PAI) ecosystem more successful.

In October last year, the company announced that it reduced ten million common shares. There have been recent negotiations in which DigitalAMN’s executive contractors are seeking to cancel their combined holdings of common stock in exchange for DAMN Series BB Preferred Shares. This is expected to cut the outstanding share count by a further 10%. Reduction in common stock helps boost confidence among executive contractors and shareholders.

DigitalAMN successfully negotiated with its second-largest stockholder to further boost stockholders’ confidence to cancel their entire block of two million (2,000,000) shares of common stock at the end of 2019. At the time, DigitalAMN’s CEO also reduced his shareholding by eight million (8,000,000) shares.