Tommy Chong is an undisputed symbol of the cannabis culture and has been one for forty years, since the debut of his movie saga with Cheech Marin, “Cheech & Chong.” In fact, if you were to ask any cannabis consumer which celebrity is the face of cannabis, most would probably name Snoop Dogg, B-Real of Cypress Hill, or Cheech & Chong. 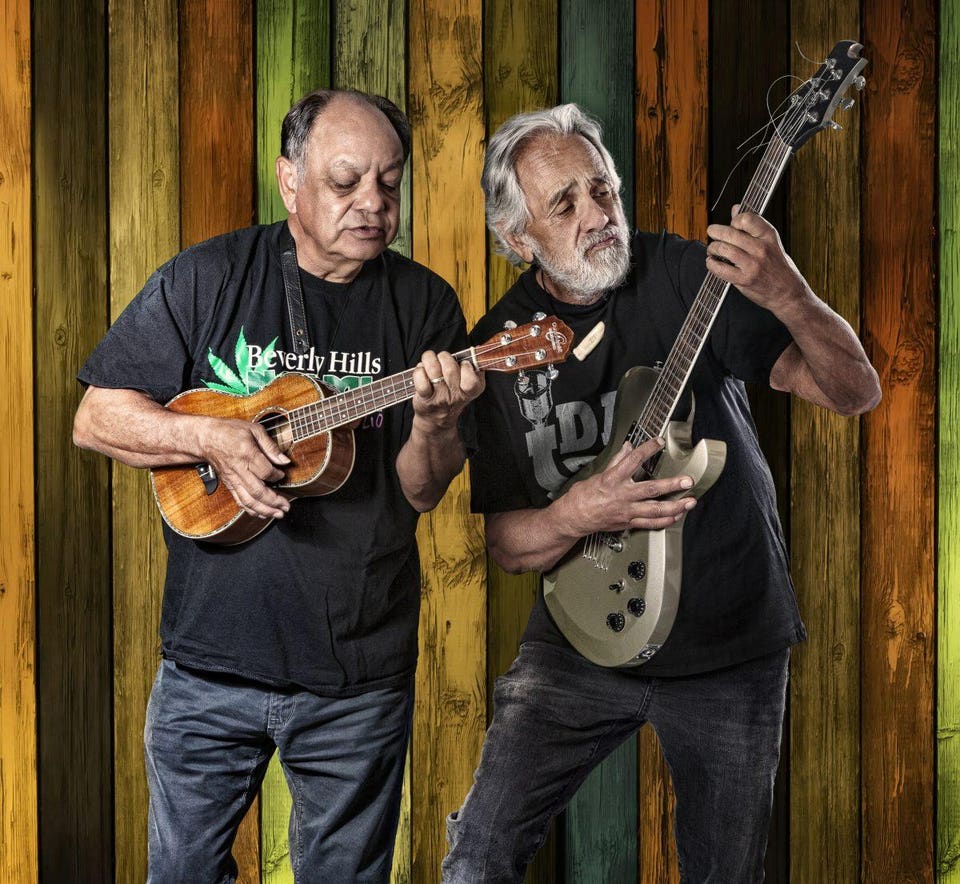 But in recent years, Tommy Chong has transitioned from being a representative of the counter culture in America, an example of resistance to the status quo, to being a full-fledged businessman, embracing the mainstreaming of marijuana and the entry of corporate behemoths into the cannabis industry. Even more so, in 2016, Tommy Chong launched his own cannabis brand, Chong’s Choice.

Because Chong has a criminal record for funding a company that sold cannabis paraphernalia (meaning pipes, bongs, and things like that), he could not be directly involved in the cannabis industry. Recognizing the value of his name in the cannabis community though, he decided to license it to a company run by his son, Paris Chong, and a partner, and Jon-Paul Cowen. They called it Chongson, Inc.

“Chong’s Choice finds the best growers, we team them up with the best dispensaries, and then we take a small percentage,” he said during a recent, exclusive interview. “We’re practically in every store around the country because we have really good people promoting our brand. Our claim to fame is that we sell only the best.”

Cannabis is really going mainstream, Chong assured. “The new face of cannabis now is old ladies taking it to sleep at night. You talk to ladies everywhere and they say: I got my edibles by my bed, I wake up, take another gummy bear, and I sleep like a baby. It’s my medicine.” 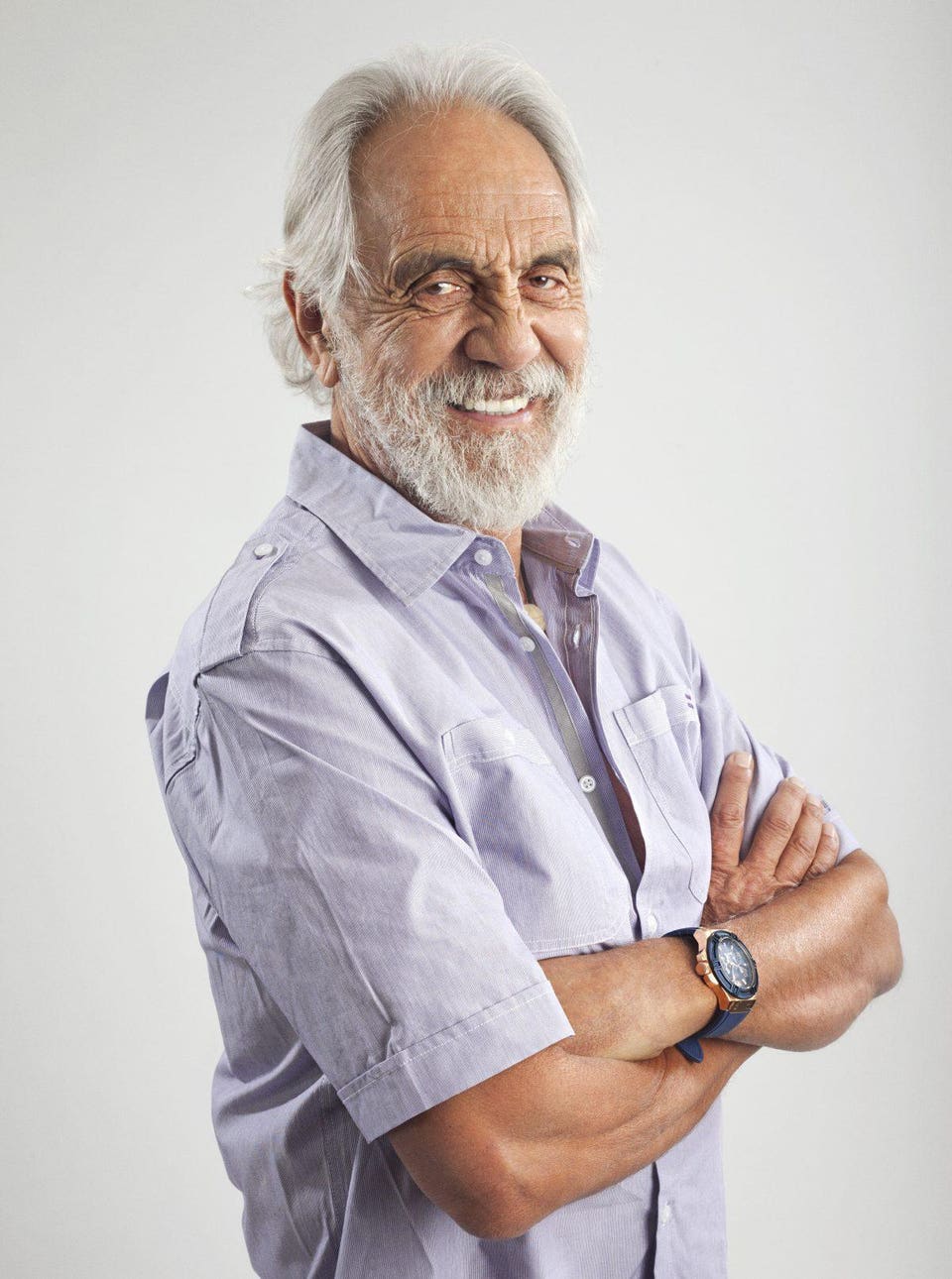 The new face of cannabis now is old ladies taking it to sleep at night. You talk to ladies everywhere and they say: I got my edibles by my bed, I wake up, take another gummy bear, and I sleep like a baby. It’s my medicine.”

To illustrate further, Chong brought up a story from 2014, when Colorado legalized adult use cannabis. Upon visiting the first legal dispensary in the state, Chong noticed something unexpected: “When I pulled up to the [cannabis] store I was amazed to see the line-up: It looked like the line-up to see Jesus, to be healed: people with crutches, in wheelchairs or with canes…”

Interestingly enough, Chong is one of these patients too. A few years ago, the comedian got prostate cancer, while serving time in jail for supporting a cannabis paraphernalia brand.

Surprisingly, though, Chong didn’t recur to cannabis right away. At first, he turned to traditional pharmaceutical drugs to treat his illness. “They told me it was slow-moving prostate cancer and that I would probably die of something else first, so they weren’t really going to bother with it,” he voiced.

But things changed when Tommy was invited to participate of the show Dancing With The Stars.

“I believe that the stress and the strain of the dancing itself led me to get rectal cancer too,” he said. “Long story short: I got operated on and then I started doing a lot of cannabis to recover. First of all to get me off the heavy meds, the opioids, and all the heavy drugs. So I got off that and onto cannabis… Now I’m cancer-free, I’m totally cured, and trying to become a tango dancer,” he said, warning readers this does not mean cannabis cures cancer, but that the plant was part of his recuperation process, as were traditional drugs. 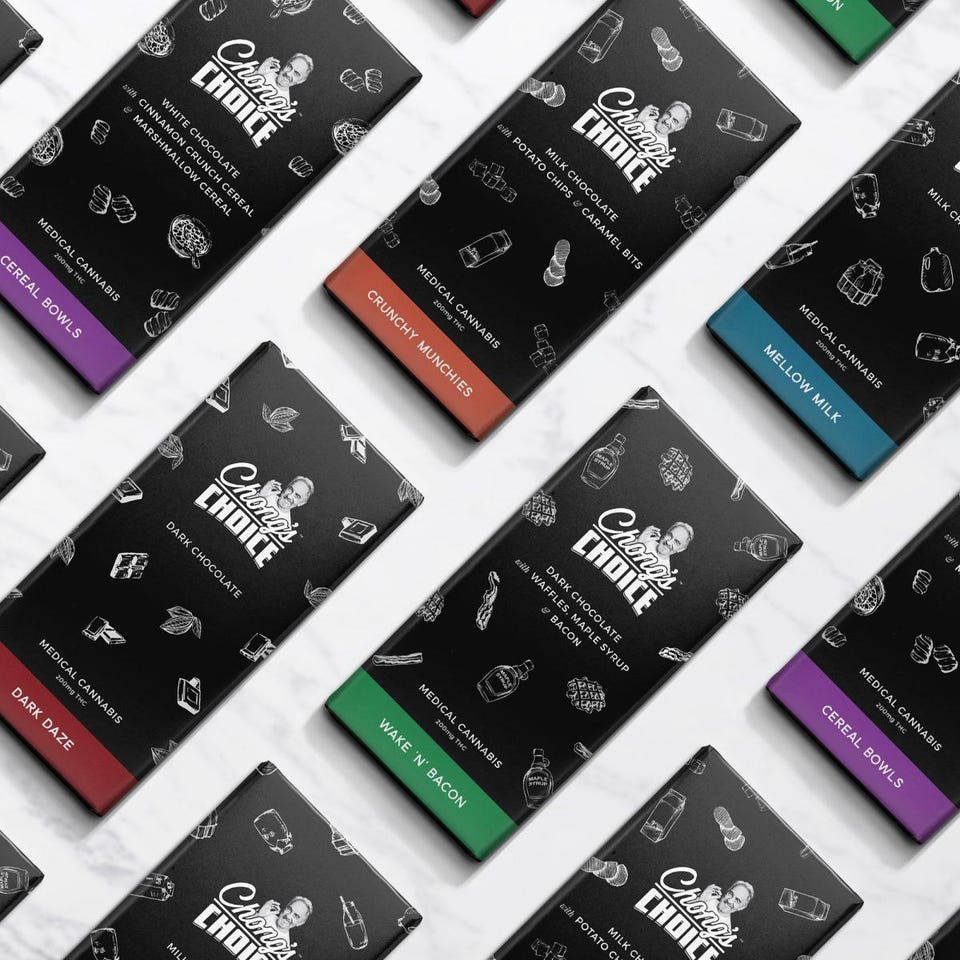 Chong’s Choice currently offers cannabis flowers, pre-rolls, oil cartridges, THC-infused breath strips, and a new line of cannabis-infused chocolates, in collaboration with Défoncé – depicted above. The brand, currently available in the U.S. alone, will be disembarking in Canada next, and launching a new line of CBD products.

This article was originally published on Forbes, and republished here with permission.

© 2020 Benzinga.com. Benzinga does not provide investment advice. All rights reserved.