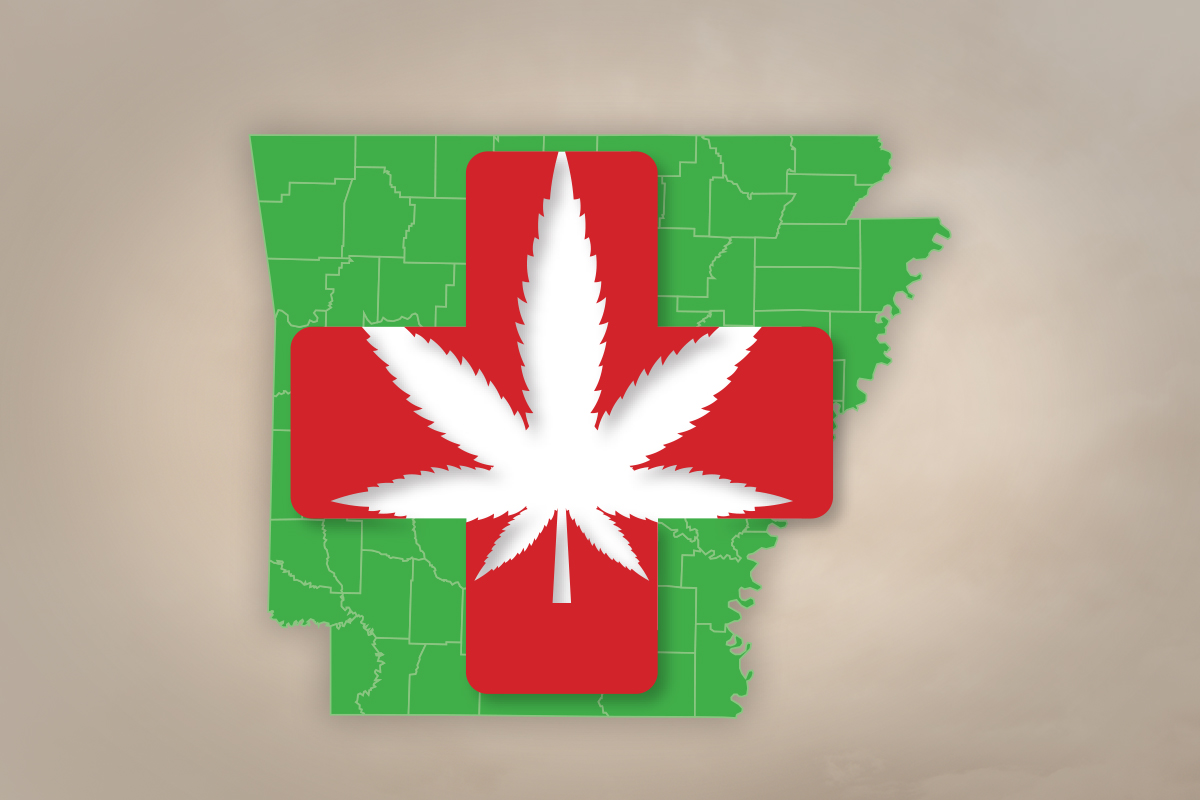 We were unable to send the article.

As Arkansas’ medical marijuana industry blossoms, with the state issuing more licenses for cultivation centers and dispensaries to serve more than 60,000 authorized Arkansas patients, cultivators are pushing back against a narrative that short wholesale supplies have kept prices too high for some patients to buy.

“The argument for issuing additional grow licenses was based on the idea that cultivators charge too much for cannabis,” one grow operation executive told Arkansas Business. “They said basically that there’s no supply and patients can’t get their medicine. That’s simply not true. We welcome competition and the issuing of new licenses, but not under a false premise.”

The executive spoke on the condition of anonymity, saying that it was unlawful for him to talk about prices on the record.

After a Hot Springs dispensary owner and a potential grower in line for a cultivator’s license made a case for market-driven expansion at a legislative meeting, the Arkansas Medical Marijuana Commission voted last week to issue the state’s seventh and eighth cultivation licenses, putting a Fort Smith company and a Hot Springs competitor in line as the last two grow sites in the state’s highly regulated cannabis system. The panel also approved issuing four additional dispensary licenses, adding to the 32 already commissioned across the state, although a few of those, even, have yet to open.

Dragan Vincentic, owner of Green Springs Medical dispensary in Hot Springs, the biggest retailer of medical marijuana in the state, joined longtime cannabis industry promoter Storm Nolan in pushing for the issuance of the new cultivation licenses. Nolan owns River Valley Relief, which just missed out on a cultivation permit when the original five licenses were awarded early last year. His company was one of last week’s license winners.

Only three of the original five cultivation licensees are now producing crops, another argument for wholesale expansion, Vicentic and Nolan said.

The three cultivators now supplying marijuana in the system, which was authorized in a November 2016 statewide vote, are Bold Team of Cotton Plant (Woodruff County), Natural State Medicinals Cultivation near Pine Bluff and Osage Creek Cultivation in Berryville. Two of the original cultivators, both based in Newport, are expected to begin product delivery within weeks, according to state Department of Finance & Administration spokesman Scott Hardin.

Delta Medical Cannabis Co. and Natural State Wellness Enterprises, the Newport growers, “should be harvesting and providing product to dispensaries soon (making it five locations that are selling to dispensaries),” Hardin wrote in an email to Arkansas Business. “We have the remaining three cultivators that were just licensed.” Those are Carpenter Farms in Grady, which was licensed last month after suing the state over its licensing process, and the winners of last week’s grow licenses, New Day Cultivation of Hot Springs and River Valley Relief of Fort Smith.

The two applicants next in line on the wait list for a cultivator’s license are River Valley Relief of Fort Smith and New Day Cultivation of Hot Springs, Hardin said.

New Day Cultivation is owned by Carla McCord, the applicant and majority owner, along with Nick Landers, Sherman Tate and Charles Singleton.

Nolan told the Arkansas Democrat-Gazette that new grow operations will benefit patients by lowering prices, and could mean as many as 100 new jobs in the Fort Smith area.

New Day Cultivation, in a statement issued to the Democrat-Gazette and to Arkansas Business by consultant Bailey Moll, said: “We started this journey, more than three years ago, because we wanted to offer ailing Arkansans an additional medical option. Now, we will focus our energy on fulfilling our promises to the Commission and to fellow Arkansans.”

Hardin, the spokesman for DF&A, offered an update Monday morning on dispensaries.

“Prior to last week’s meeting at which four additional dispensary licenses were issued, there were 33 licensed dispensaries,” of which 28 have opened or received approval to open for business, Hardin said.

“ABC has issued quite a few approvals over the last two weeks following inspections,” he added, referring to his agency’s Alcoholic Beverage Control Division,” which oversees dispensary and cultivator enforcement. Dispensaries now cleared to open include several sites under the Enlightened Cannabis for People name — in Arkadelphia, Heber Springs, Morrilton and Clarksville — as well as Arkansas Patient Services Co. in Monticello, and Delta Cannabis Co. in West Memphis.

The four dispensaries to be licensed as a result of last week’s 4-1 commission vote are Natural Root Wellness in Washington County, Green Cross Cannabis in Fulton County, MissCo Cannabis Dispensary in Mississippi County and Native Green Wellness in Pulaski County.

Public documents entered as exhibits by Vincentic, the Hot Springs dispensary owner, including text messages between him and Natural State CEO Rob Lemberes, show that Green Springs saw wholesale prices at Natural State rise from $2,250 per pound for upper tier marijuana in early May to $2,600 later that month. Even lower-tier prices, previously $1,600 a pound wholesale, rose similarly, the texts say.

Even under Vincentic’s own numbers, he was being charged $4 per gram wholesale for marijuana flower he then sold for $10 to $15 a gram, according to prices listed for Green Springs on the website Weedmaps, although specific prices for various strains varied.

“Still, we’re the ones supposedly gouging patients,” the cultivation executive said. “From the get-go, we’ve been fine with other cultivators coming in, but the way they handled this was not correct. There’s really not a supply issue or price issue.”

Vicentic noted that low-priced marijuana under “compassionate care” or “economy tier” programs for low-income patients had been curtailed at his dispensary and others, including Red River Remedy in Texarkana and Natural Relief Dispensary in Sherwood.