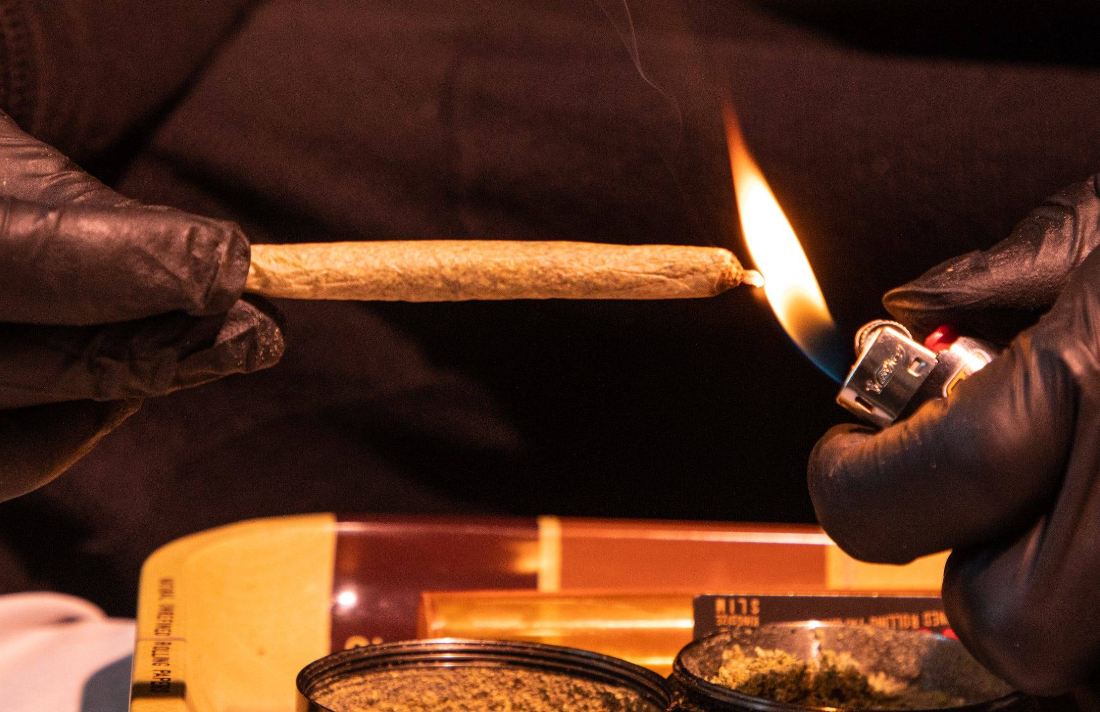 People who experience anxiety and shame during sex could find benefits in using cannabis in the bedroom, according to a new study.

The small study, which was published May 28 in the journal Culture, Health & Sexuality, involved interviews with 41 men who were between 15 and 30 years old, and who didn’t identify as straight. Three of the men were transgender, 36 were cisgender, and the remainder didn’t identify with a particular gender.

The researchers interviewed these men for up to two hours about their experiences using cannabis during sex within the past year. They found that the majority of participants said that using cannabis before sex increased sexual pleasure and lowered their inhibitions, and that the substance also helped them to feel less anxious and therefore be more intimate during sex.

– Read the entire article at Insider.