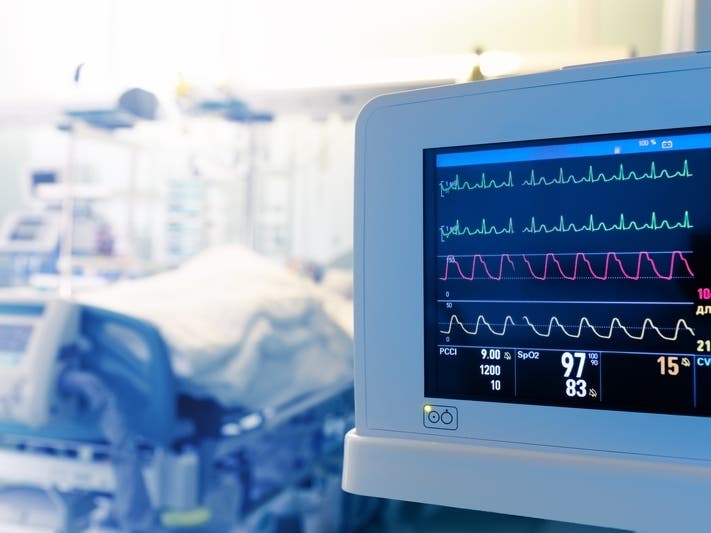 Wednesday was the eighth consecutive day that more than 600 new coronavirus cases were reported by the county and the second-highest single day total reported thus far after Sunday, when 1,087 cases were recorded.

The last five days have marked the highest daily case counts since the start of the pandemic, with 736 cases reported on Saturday, 833 on Monday and 718 on Tuesday.

Seven women and five men died between Nov. 5 and Nov. 17, according to county health officials.

Their ages ranged from late 50s to mid-90s. All had underlying medical conditions.

A total of 14,306 tests were reported Wednesday and 6% of those came back positive, raising the 14-day rolling average of positive tests to 4.7%

Seven new community outbreaks were confirmed Wednesday — one in an emergency services setting, one in a restaurant/bar setting, two in daycare settings, two in business settings and one in a grocery setting. A community outbreak is defined as three or more COVID-19 cases in a setting and in people of different households over the past 14 days.

San Diego State University reported Tuesday it was canceling the majority of in-person instruction through the remainder of the fall term. Off-campus teaching activities at non-SDSU institutions, including hospitals and clinics, will continue as scheduled, following the latest COVID-19 safety guidelines of those institutions.

The region has an adjusted rate due to a significant effort to increase the volume of testing. The county officially entered the purple tier and its associated restrictions just after midnight Saturday.

San Diego County’s rate of positive tests increased from 2.6% last week to 4.3% Tuesday. The health equity metric, which looks at the testing positivity for areas with the least healthy conditions, remained steady at 6.5%.

In response to rising cases statewide, Gov. Gavin Newsom on Monday pushed the vast majority of California counties into the purple tier.

The restrictions include closing amusement parks. Breweries and distilleries are able to remain open as long as they are able to operate outside and with food on the same ticket as alcohol.

Retail businesses and shopping centers can remain open with 25% of the building’s capacity. No food courts are permitted.

If a school district has not reopened for in-person learning, it must remain remote only. Offices are restricted to remote work.